If by “cheap cars” you mean to say “inexpensive cars,” then there are ways to find one on and offline that will not make you feel like the setup guy in a bad comedy sketch. This does not mean you should neglect your due diligence, whether you want to buy or find a cheap car for sale. However, it does mean you do not have to be embarrassed if your wallet will not allow a new, top-of-the-line used, or mere moderately-aged vehicle. 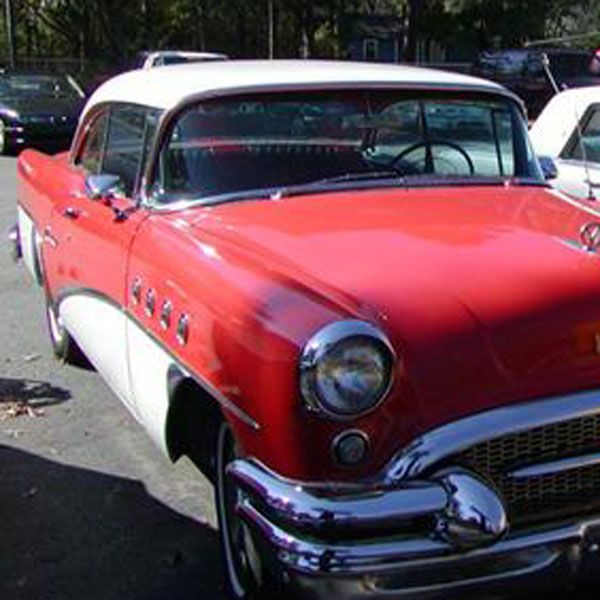 On the other hand, will it?

These days, “cheap car” as a phrase does not mean rust bucket garbage wagons you can buy for a couple of hundred dollars and drive to death, or only keep until you can afford something younger and better, whichever comes first. (If you have ever bought a three-hundred-dollar rust bucket garbage wagon to tide you over, you probably drove it to death first, though it was not your fault: it may have been dying when you bought it in the first place.)

Just hit the Internet running and you can come up with a few dozen outlets through which to search for a cheap used car that is cheap in price alone. These can be, often as not, very well-built, well-apportioned, well-styled flyers like maybe a used volkswagen golf that the government, or the banks (and right now that may not be mutually exclusive), need to get off their hands post haste. It is not always just a punch line that you might land yourself a smart-looking late-model Lincoln for the price of a dumb-looking ancient Gremlin at an auto auction. It is not always guaranteed, either.

“Cheap cars” also means brand-new vehicles that sell for bottom-of-the-line prices. Nowadays $10,000 or thereabout is a cheap car. (Typically, at this writing, it is a Hyundai Accent or a Nissan Versa.) Usually, it also indicates a car having nothing but the basics and no accessories to speak of.

Remember always to investigate the vehicles as thoroughly as possible, because cheap second hand cars become extremely expensive if you discover the hard way that it has become a mechanical or operational nightmare. Unless you want to buy damaged cars to repair yourself, either to drive or resell.

If you liked this article, you may want to read some of these: